The development of objective listening skills

Since the addition of listening sections in major standardized language tests in the 1980s, researchers have been trying to validate listening constructs that can be reliably tested (Buck, 2001).

The skills that have been validated fall into two major categories:

The ability to recognize main ideas and themes

The ability to identify relevant information to support an idea

The ability to make inferences from information given

The ability to recognize rapidly spoken text in real time

The ability to isolate words and phrases when spoken rapidly

The ability to parse utterances into grammatical classes

The ability to sort dense information into logical classes

Both these “top down” and “bottom up” categories are “receptive skills”, that is recognizing that the speaker has actually uttered and processing it, or sorting it into logical categories.

In what is known as the “wash back effect”, teachers will then attempt to train students to acquire these skills – or at least learn how to pass the tests!

There are four phases of listening instruction in which instructors can intervene to help learners acquire these skills.

This is effectively “cognitive priming”, providing a launch pad for better language processing. Research has consistently shown that comprehension is maximized when content expectation is activated before listening (Madani & Khierszadhi, 2018).

Pre-listening activities that have been shown to be most effective are:

examination of “advance organizers”, such as illustrations and charts that provide an overview of the content structure.

“Continuous comprehension” skill — the ability to follow longer stretches of discourse — can be developed through “while listening tasks”.

These are structured activities that learners undertake while they are listening to a text, or when the text is paused in order to focus their attention on specific content. For instance, key elements may be omitted from a chart or graph or map, so that the listener can identify the missing information. Such tasks help learners build comprehension skills in a “top-down” fashion: they see the “big picture” first and then are asked to fill in gaps with new information (Vandergrift & Baker, 2015)

Perception skills can be practiced both in context, while listening to an extended input, and in isolation, while focusing on individual excerpts.

Word recognition and syntactic parsing are essentially decision-making skills. Listening comprehension is based on fast speech recognition, which is an approximating process since the speech signal is typically distorted – reduced and assimilated – during normal articulation. Because so many word recognition and syntactic parsing decisions have to occur quickly (on average two or three per second), speech rate is a common problem for L2 listeners.

Difficulties arise not only because of the speed itself, but because L2 listeners may not be trained in decoding ‘connected speech phenomena’, making equivalences from the variations that make speech sounds different from ‘citation forms’ of the words in isolation (Bloomfield et al., 2011). Although L2 learners can use “top down strategies” (idea driven) to fill in parts of the speech signal they are unable to process accurately, learners benefit from not having to rely on top-down inferences continuously. By building up their “bottom up” (signal driven) perception abilities, they can use inference skills more fluently.

One sample activity in this domain is to isolate a small number of sentences that occur in a text, and to pronounce them slowly – using pauses and clear articulation of words – and then quickly – using normal assimilation processes. In this way, learners can come to modify their expectations about how normal speech actually sounds (Broersma and Cutler, 2008).

Reflecting after a listening experience allows the listener to activate meta-cognitive strategies for interpreting what has been heard.

While pre-listening activity influences comprehension, activities the listener undertakes during and after listening will significantly influence retention of both vocabulary and concepts (Armbruster, 2009). Particularly, productive output tasks (involving speaking, discussion, and writing) provide a more potent encoding effect. Additional positive effects, most notably improved recall, are observed when active while-listening tasks such as note-taking, are paired with post-listening tasks, such as review and summarizing (Armbruster, 2000). Most significant post-listening tasks for enhancing engagement are “appropriation tasks” in which the learners do further research and give presentations on a related topic of their choice (Donato, 2004; Thornbury, 2002).

Michael Rost, principal author of Pearson English Interactive, has been active in the areas of language teaching, learning technology and language acquisition research for over 25 years. His interest in bilingualism and language education began in the Peace Corps in West Africa and was fuelled during his 10 years as an educator in Japan and extensive touring as a lecturer in East Asia and Latin America. Formerly on the faculty of the TESOL programs at Temple University and the University of California, Berkeley, Michael now works as an independent researcher, author, and speaker based in San Francisco.

More Posts You May Find Interesting 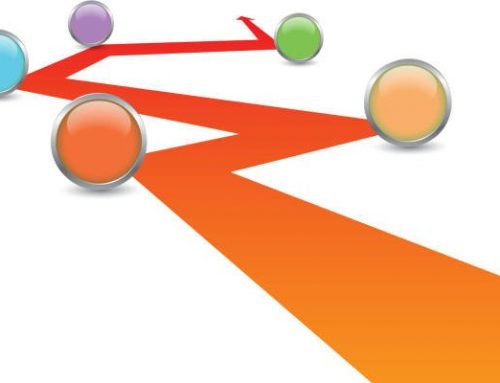 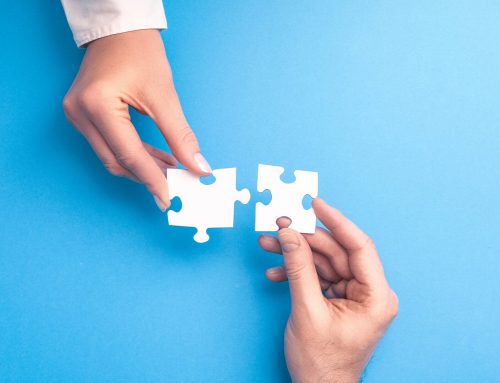 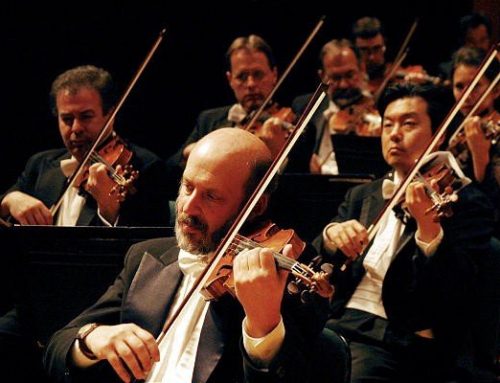 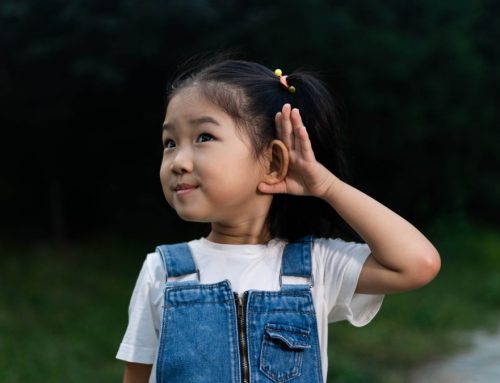