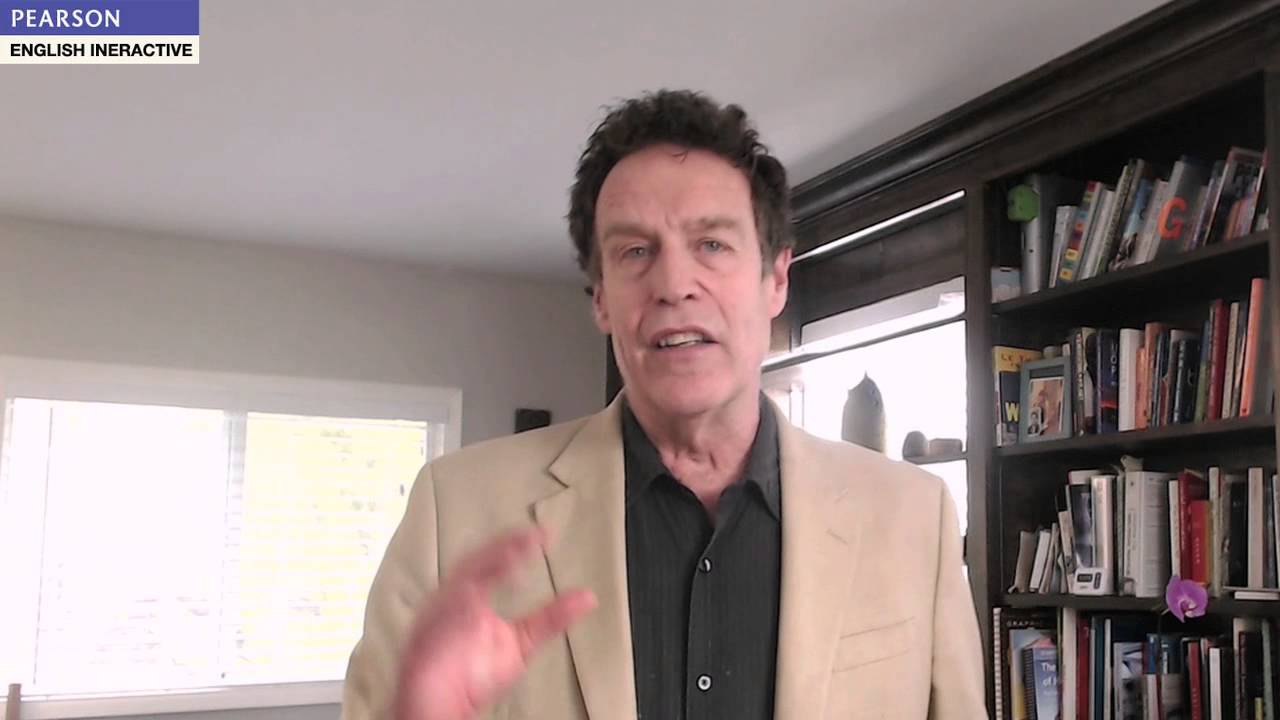 Sharing learning resources with students is a great way to utilize technology in language teaching.[i] Like a lot of teachers, I compile resources that I find that I think will be suitable for my students to utilize as they try to challenge themselves outside of the classroom. And I’ve organized my resources into a kind of mind map[ii] that enables me to locate the kind of resource I might recommend to any particular student or any particular class. Now I wasn’t always so generous and certainly not always so organized in the ways that I recommended resources to students. In fact, I was probably very conservative about protecting resources rather than sharing them early on in my career.

I’d like to share with you a story of how my perspective on this began to shift.

I was teaching in Japan, very early in my career there. I remember that in one class at Athenée Français,[iii] a very prestigious language school that I taught at in the first part of my career, there was one student—he was a bit older than the rest, sitting in the front—named Mr. Imamura. He was very attentive and did his best to participate throughout the class. And one day, early on in the semester, he came up to me after class, and says, chousen shitai (挑戦したい). I want to challenge myself.[iv] At first, I didn’t understand. I thought he meant that the class wasn’t challenging enough, or that my teaching style wasn’t appropriate for him. But as we talked further, I realized that he wanted to do something else, outside of class, to further his learning. So he asked if he could borrow the cassette tape we were using in class that day. And so during lunch break I went to the language lab and, utilizing the technology of the day, I made a copy of the cassette and gave it to him.[v] And I thought that would be the end of it.

But the next class, he comes back with a very neatly handwritten paper and hands it to me, and says, “Please correct this.” What he had done was transcribe, to the best of his ability, the content of the tape, which was a lengthy conversation. And at the same time, he presented me with a Go board—igo (囲碁) in Japanese. [vi] And being new to Japan, I was very curious about most things Japanese, and I asked him, “Do you play? Can you teach me?” And he says, “Oh, I only play a little.”[vii] And later I found out that he was a grand master of Go and even went on to become the first Japanese international master the first Japanese, international champion of the Go tournament.

So I’m sharing this story with you to show a couple of things. One is that in our teaching, it is good to find ways to challenge individual students. And I think to do this we want to address three questions: the why, the what, and the how. The why is really the central question: Why are we giving students recommendations for outside resources? Why are we giving them recommendations to use other technologies to supplement their learning? The closer we can get to the students’ motivation, understanding their own reasons for wanting to challenge themselves outside the classroom, the better equipped we are to recommend exactly the right resources.[viii] We also want to be, as teaching professionals, sure that the activities that they are engaging in outside the classroom tie into the classroom, and indeed have solid underpinnings that are going to help them to learn.

The next question is, of course, what. That seems to be the easiest question because of the plethora of resources that are available online, that we simply need to point students to any of these resources. But the what refers to simply choosing the one best initial resource to focus the students on, to allow them to find accessible learning opportunities outside the classroom.  So even though I, for example, have assembled something like 360 different resources,[ix] I only try to choose one or two or three to present to students at one time to let them select the ones that are most accessible to them.

And the third question, very important, is the how. The how refers to the way that we transform the resource or the contact or the stimulus into a learning experience. That usually involves setting up some kind of task, some kind of activity that has a tangible outcome, preferably even a collaborative outcome with other students.[x] In this way, there’s something observable that the teacher can look at, give feedback on, and convert into a valid form of assessment.

[i] For me, the three main uses of technology in language teaching are: learningmanagement (with learning management systems for keeping track of assignments, grades, feedback, as in the Pearson English Interaction Learning Management System, or public domain systems such as Moodle); collaboration resources (for assembling information, sharing information, interactions and discussions, and giving presentations, such as Voicethread, Prezi and Skype); and learning resources (for providing input and practice for language learning, including collections of short lectures, like TED Talks, songs, stories, and movies).

[ii] I also keep a standard Excel spreadsheet with resources, but I find that mind maps are a more intuitive way of organizing resources. http://www.wikihow.com/Make-a-Mind-Map

[iii] Athenée Français was one of the original language and culture centers in Tokyo, dating back to 1913. Originally only for French, the institute added English in the 1960s. The building is inspired by the French architect Le Corbusier. https://www.flickr.com/photos/76223770@N00/4768562778/

[iv] I was beginning to learn that this concept of “challenge” (chousen 挑戦) and the concept of “try one’s best” (gambaru 頑張る) http://en.wikipedia.org/wiki/Ganbaru were key to understanding how my Japanese students think about learning. Students often feel that if they just “challenge” themselves and “try hard,” they will make progress.

[v] Part of the story is that I did this rather surreptitiously. I know that the program director would not have approved of giving students extra materials . . . that this would open up a whole can of worms for dealing with students. I also wasn’t sure I wanted the other students to know that I was providing this to just one student, wondering if it would release an avalanche of requests that I wouldn’t know how to administer.

[vi] Go is an interesting game, with very simple rules, with a single purpose of “encircling” the most space. One thing I liked about learning it is its handicapping system. A weaker player can be given several stones already placed on the board at the start of the game, so that the stronger player still has to play cleverly in order to win. http://en.wikipedia.org/wiki/Go_(game)

[vii] One cultural difference between Americans and Japanese that I noticed right away was the art of Japanese understatement and the practice of humility. Japanese people will generally never show off their talents, nor boast about their own achievements or those of anyone in their family. Even though Mr. Imamura was one of the top 10 Go players in the world, he still said, “I only play a little.”

[viii] Research on motivation suggests that students are most efficient at learning—most attentive, most persistent, most resourceful—when they feel the content and activity type relates directly to them. See for example:

[x] I look at tasks as “learning structures” that convert an activity into an “experience,” that is, they can create a form of emotional and cognitive engagement that allow the learner to make conscious connections in memory. Tasks may be as simple as doing a partial dictation, answering comprehension questions, writing a summary or a commentary, or making a list of new words from a reading. An effective task will be sufficiently challenging, not too easy or too exhausting, and give the learner a sense of achievement. See for example: 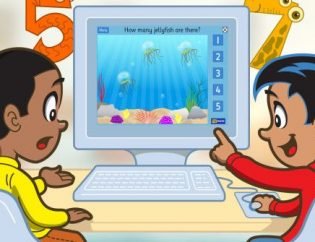 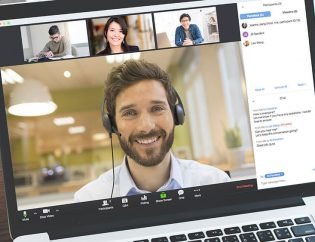 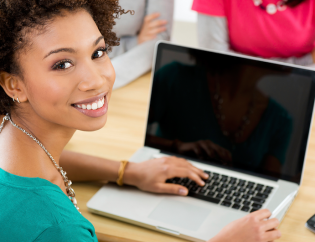 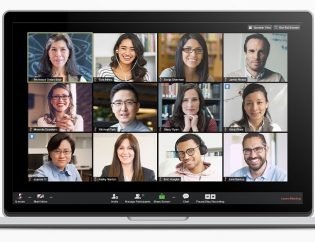 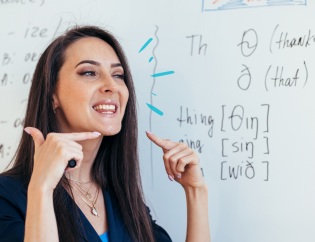 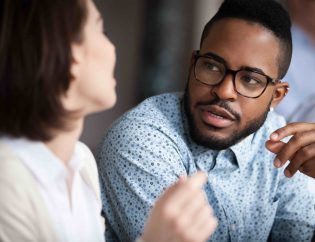 vamtam-theme-circle-post
 Category Listening Instruction, Teacher Training
The most effective way — and the most intuitive way — to teach listening is...
Read More 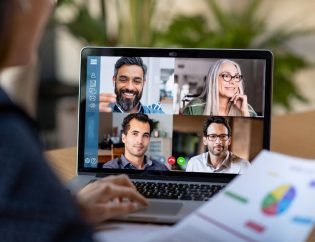 vamtam-theme-circle-post
 Category Teacher Training
Many teachers now have one-on-one or small group Zoom classes with their students. These can...
Read More 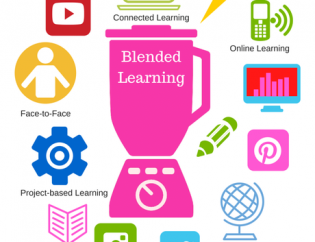 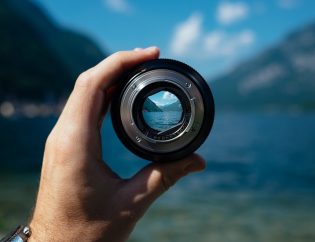