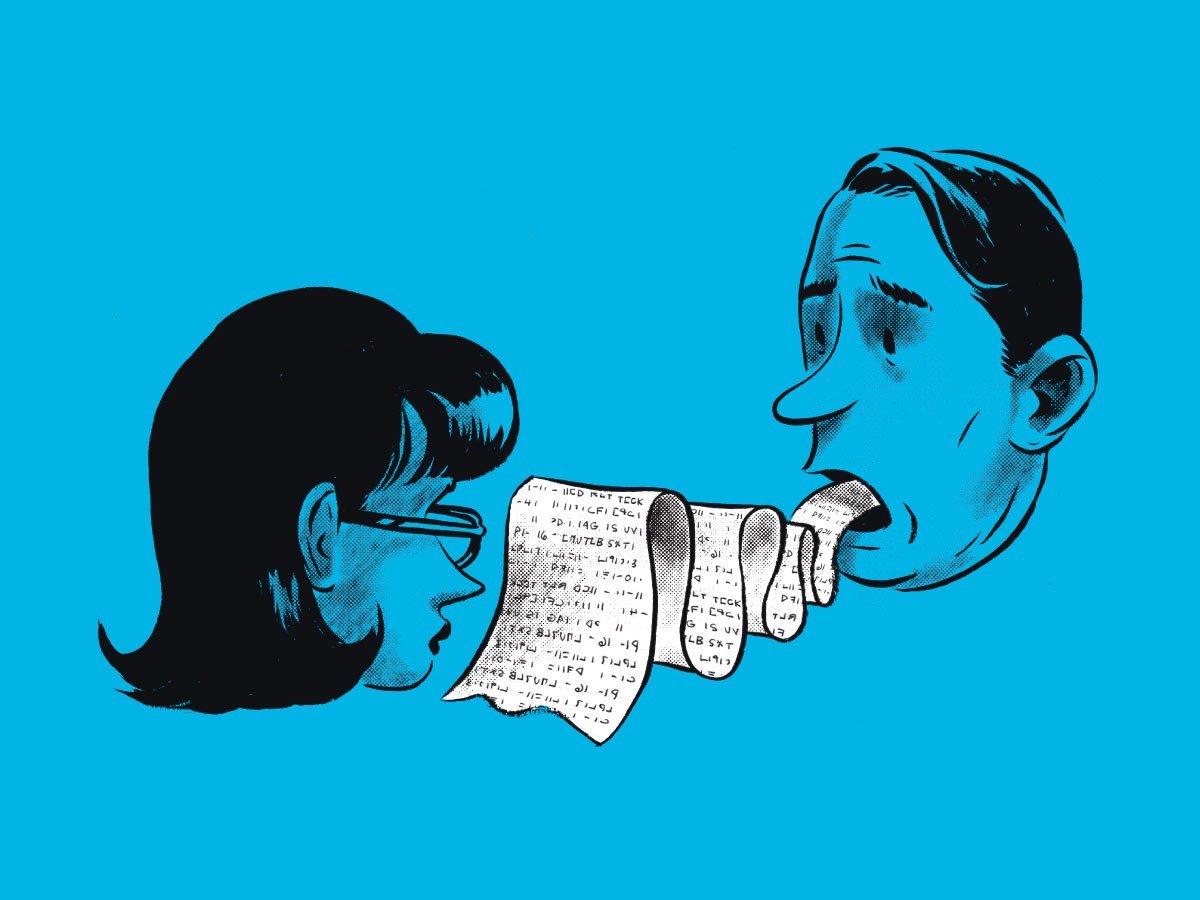 In my first teaching experience, as a Peace Corps teacher in Togo, West Africa, I frequently used one fallback technique in virtually every class. It was particularly effective in large classes –– and I had classes of up to 120 students at a time. If I ever needed order, needed to bring everyone back to a single focus, this always worked.

The technique was "dictation." All I had to do was announce, "OK, it's time for today's dictation", and a hush would settle over the class as the students opened their notebooks, grasped their pencils, hunched forward to look at me and wait for the sacrament to begin.

Dictation is essentially a test. You read something aloud and the students try to write it down. Verbatim. It's a writing test, yes, but also a test of hearing phonology accurately, recognizing the vocabulary, transcribing the grammar. And it provides immediate feedback, as the transcriber knows right away if there is something that was spoken that he or she simply can't make sense of.

The technique worked so well for me at C.E.G. Kodjoviakope in Lome, Togo that I never varied my presentation. I would compose a short paragraph involving the story we were using in class (a serial story about a Nigerian boy named Kojo), so the content was familiar, and I would read it aloud twice, and the students would write. Then they would huddle together in pairs and small groups as we went over the correction –– students would come to the blackboard and write their versions, and I would circle areas that needed correction.

I'm sure this sounds rather tedious and grueling –- certainly by today's standards for entertainment and engagement, but it did work well at the time, and in that context.

These days, I still use – and still recommend using – dictation, but I have found that varying the format actually improves engagement. Here are some variations I like:

In a dictogloss activity, students listen to a short (150-300 word) extract about a factual topic, worded in a way that is slightly challenging to students in terms of syntax and vocabulary. Students listen once, without taking notes, and then are given a minute or two to try to reproduce the extract in writing, exactly as they heard it. The cycle is repeated, until most students have written most of the passage accurately. They can work in pairs to compare their versions. This iterative process helps students notice parts of spoken input (typically idiomatic phrases and complex grammatical structures) that they normally miss. It is a learning tool for both first (L1)  and second language (L2) learners,

Cloze — or gapped — dictation is an efficient way to help students focus on key vocabulary items or grammatical structures that you want them to learn. In cloze dictation, teachers prepare a partial transcript of any text – a press conference extract, a speech, a story, a song.  Students listen to the input text and fill in the missing parts. This activity can be used for both diagnostic and instructional purposes (Brown, 2013). Teachers can choose texts based on the content that the class is studying, or use artistic content.  The parts that are omitted are considered the “targets”, what the teacher intends the students to notice.

In one game-like variation, students are paired, each with a different short (preferably interesting) passage on a paper or card. Standing about a meter apart, they are told that they can only whisper, as their partner tries to take dictation of what they are saying, line by line. Teachers can add complications such as music or increasing the distance, so their whispering is even harder to perceive. Students change roles after a few minutes, and compare the written version with the original. The benefit of the activity comes in the “negotiation of meaning” that is required to transcribe the story (described in more detail in Rost & Wilson, 2013).

 Category Listening Instruction
Note-taking represents the operation of “working memory” – the interface between our attention, our sense...
Read More 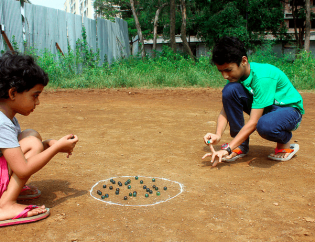 vamtam-theme-circle-post
 Category Listening Instruction
Do You Love Games? Most of us do – or at least we love some...
Read More 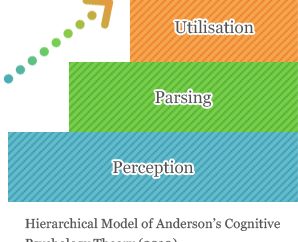 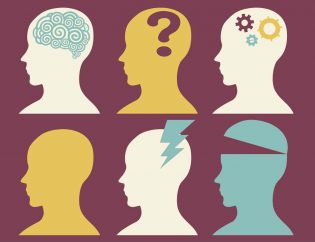 vamtam-theme-circle-post
 Category Listening Instruction
Being an active listener is very important in language learning. If we can encourage our...
Read More 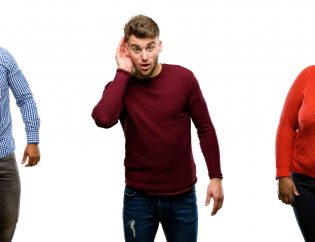